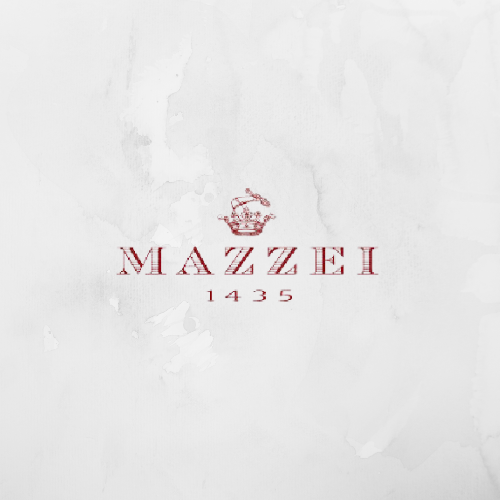 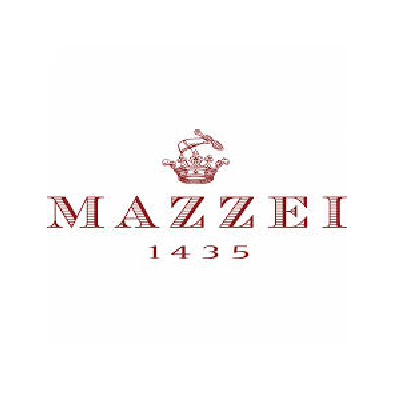 A long lasting bond unites the Mazzei family with Tuscany and wines since the XI century.
Ser Lapo Mazzei is the author of the first known document to use the “Chianti” denomination in 1398; in 1435, when his granddaughter Madonna Smeralda Mazzei married Piero di Agnolo da Fonterutoli, the holding became part of the family’s estate. Since then, for 24 generations, the Mazzei family produces wine at Castello di Fonterutoli, which even after its recent expansion still remains the beating heart of the company.

Showing all 19 results, including child brands