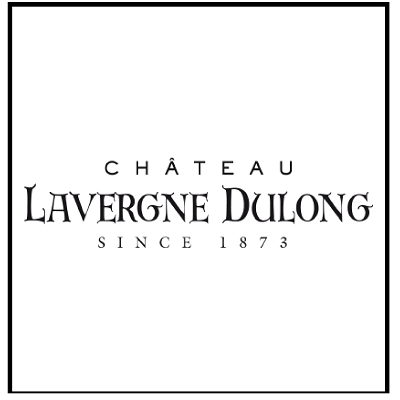 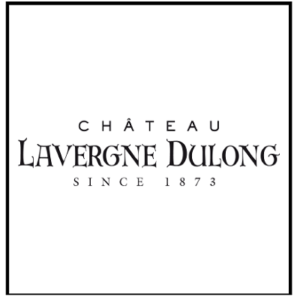 Having trained as an œnologist and then spending more than 15 years in a commercial environment, Sylvie Lavergne Dulong wanted to return to the true craft of viticulture: following the seasons, respecting the land, and working in harmony with the Atlantic climate of the Bordeaux region. In 2008, she took over the family business and began a project that truly began to take shape in 2010. For Sylvie, the importance of observing and understanding the land led to her to stripping those areas that were not up to standard, draining them and replanting them with vines whose stock was better suited to the land. That significant investment in the vines has paid off by producing some excellent fruit, coaxing the very best from the vines. The 37 acres of vines had to be harvested at just the right moment, introducing checks for the maturity of each section of vineyard.

Since 2009, the vineyard has been moving over to organic production in order to more fully respect the environment and biodiversity. One section is also set aside to test biodynamic practices, whereby the vines are placed in an environment that encourages cosmic influences to aid development. The wine-grower has to know how to take these influences into account, to listen to and observe the plant.