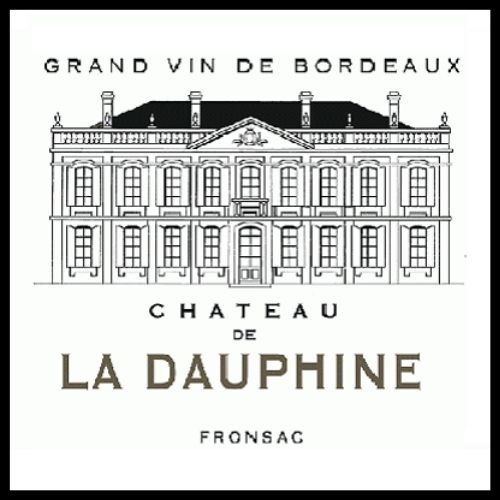 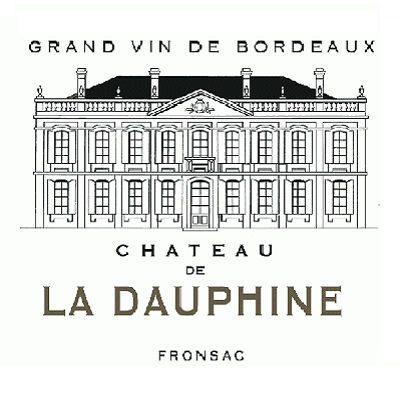 Fronsac is one of France’s oldest wine-producing regions. In the 18th century, thanks to the efforts of Cardinal Richelieu and his nephew, its wines were regarded as among the most prestigious in the kingdom.

Château de La Dauphine’s name reflects its royal past – a souvenir of when the Dauphine came to stay at the property. She came in the form of Maria Josepha of Saxony, the wife of the French Dauphin, Louis XV, and mother of the last kings of France, including Louis XVI.

Château de la Dauphine, nestled in one of the meandering loops of the Dordogne, lies in the heart of a 53-hectare organic and biodynamic vineyard since 2015. Its philosophy is well-established: no concessions to convenience, “the details produce the quality but quality is not a detail”. Work in the vineyard is carried out on a plot-by-plot basis.

Château de La Dauphine not only stands out for its rich past and the quality of its technical facilities, but also for its commitment to developing wine tourism.

In 2015, the domaine was purchased by the Labrune family. Continuing the efforts undertaken over the past fifteen years, the Labrune family intends to pursue the same strategy of producing high quality biodynamic wines that express the finesse of their terroir.

Château de La Dauphine 2012 is a very special vintage as it is the year they started the conversion to organic farming, meaning no more chemicals and pesticides in order to be mindful of nature and the people around us.

Showing all 2 results, including child brands