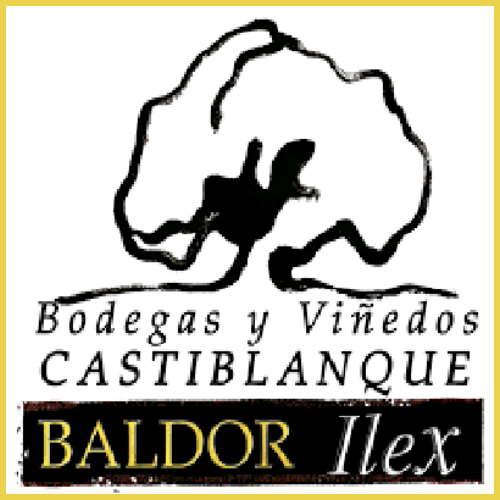 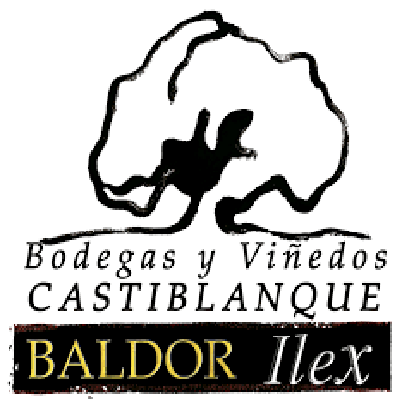 Bodegas Castiblanque is a Spanish winery located in an area called La Mancha in the city of Campo de Criptana (where the battle in Chapter 8 of Don Quixote took place). They produce wine mainly for export markets and in a small proportion to restaurants and bars in the main cities of Spain, such as Madrid, Barcelona, etc. The winery is one of the most visited in this region by tourists from all over the world.

The winery was originally built in XIX century and has been upgraded in the most recent years, while maintaining the original feel and ambiance of the winery but now with the state of the art technologies for producing excellent wines.