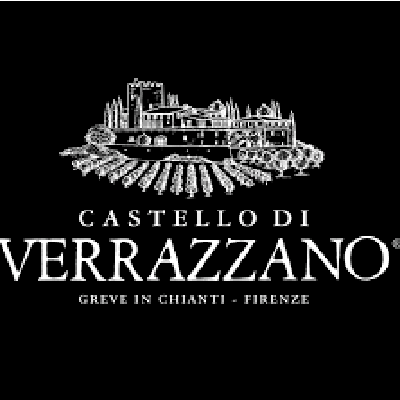 The Castle of Verrazzano is located in Greve in Chianti, in the heart of the Chianti Classico area, between Florence and Siena.

Initially the Castle was an Etruscan then a Roman settlement and it has remained within its boundaries for over 1000 years. It has represented a firm and safe post in an area no stranger to political and dynastic conflicts for many centuries.

There is a great tradition of winemaking here: the “vineyards situated in Verrazzano” are mentioned in a manuscript which dates back to 1150 and is preserved at the abbey of Passignano.

The Castle became the property of the Verrazzano family in the VII century. Giovanni da Verrazzano, the navigator and discoverer of the bay of New York and of the majority of the East coast of the present day U.S. was born here in 1485. The famous bridge in New York between Brooklyn and Staten Island was named after him in 1964.

In 1958 the Cappellini family took over the Castle on the road of decadence and brought it back it to its former glory by restoring the villa and rebuilding the vineyards, according to an ancient model, respecting the historical and architectonic features of the place.

Cavalier Cappellini understood since the beginning the importance of the history and the beauty of the Chianti area for a better promotion of farming productions. He laid the foundations for that awareness that inspired the institution of the Agritourism practice.

By visiting the winery, surrounded by the scents of fine oak barrels, one enters into the heart of the castle, where selections of the best vintages since 1924 are kept.

Types of farming are the traditional ones used for the territory of Chianti Classico, which is the horizontal spurred cordon decking at 60 cm from ground level, and Guyot.
The existing 52 hectares of vineyards are divided into single vineyards located on the more suited ground with the best properties and microclimate. The grapes used are mostly red grapes, among which Sangiovese clearly stands out, along with other varieties including Merlot, Canaiolo, Cabernet Sauvignon and Colorino, and only a small percentage of white grapes like Trebbiano Toscano, Traminer and Malvasia lunga del Chianti.

The excellent climatic conditions of vineyards, combined with improved farming techniques aimed at obtaining a better phyto-sanitary state plant of the grapes, and the limited production yield per hectare (about 60 quintals of grape) enable to produce fine wines, characterized by the maximum expression of the terroir-vine combination.

A completely organic fertilization and the agronomic techniques adopted, including the practice of “grassing” aim at a rigorous respect for the environment and its balance.

The harvest, which usually take place between September 25th and October 25th, is done exclusively by hand through a careful selection of grapes.

Showing all 3 results, including child brands